Each child is a unique learner.
Students learn best when they are actively engaged.
Active partnerships between the school, home, and community produce successful students.
Character building and a love of learning help produce productive citizens.

David A. Perdue Primary opened in August 2003 and is named for one of Houston County's most noted Superintendents.  It was built to serve students in Grades PreK-2 and to relieve over-crowding at David A. Perdue Elementary School.  Mrs. Linda Horne served as the first Principal (from 2003-2009).

The dedication ceremony was held on November 9, 2003.  Mrs. Linda Horne, Principal, cut the ribbon.  Members of Mr. Perdue's family, Superintendent Danny Carpenter, school board members, teachers and staff, as well as numerous parents and students were in attendance.


David A. Perdue Primary was awarded the School Bell Award in 2009 for the Book of the Month Program. 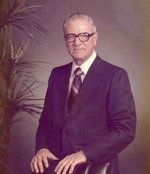 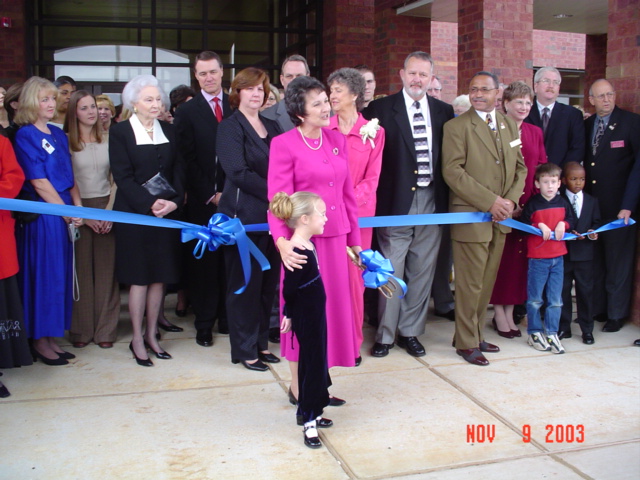 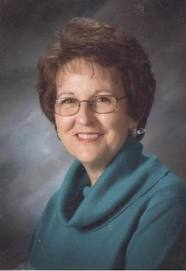 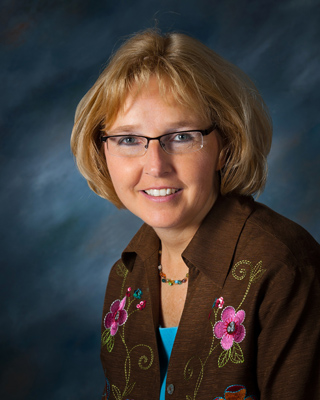